The beginning of Streets 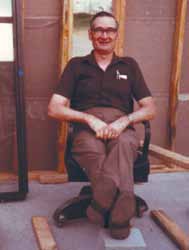 We all know, as the years go by times change and so do we. In 1960, the President of the United States was John F. Kennedy. Gas was 31 cents a gallon. A first class stamp cost a mere 4 cents. A dozen eggs cost 57 cents.  The cost of a new home was $16,000.00, and you could buy a gallon of milk for only 49 cents. Things have certainly changed. As much as times have changed, Streets, Inc. has remained the same.  Their dedication, hard work and established, knowledgeable employees made the Streets name successful back then and that still holds true today. Although the jobs are much larger and there are triple the employees, the quality, integrity and workmanship has not changed. In fact, it has only gotten better. In 1960, brothers, Bob and Bill Streets set out to make a dream become a reality. After 6 years of working in the plumbing industry, Bill decided it was time to branch out on his own. He wanted to work for himself. He enlisted the help of brother Bob, who was currently working as a sales engineer for Boardman Steel Fabrication Company. While Bill was full steam ahead, Bob was a little more tentative. He had a steady job and was secure in his future. The idea of starting a business from scratch was a little scary. But after three months of badgering, Bill finally convinced Bob to come aboard and the dream that was Streets Plumbing Co., was finally real. 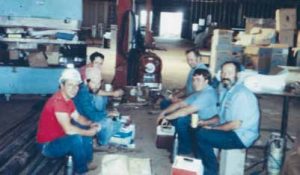 Early in 1960 Bob and Bill began bidding on jobs, but without established credit, or reputation, jobs were hard to come by. Then Finally, on April 18th, 1960, they won the bid for a service station in Pauls Valley, Oklahoma. The brothers borrowed money from insurance policies and other reserves, and racked up nearly $5000. They established credit with Central National Bank and U.S. Supply Co. and hit the ground running. Without a pickup truck, getting to the job was no easy task. But determined, Bob and Bill loaded up in Bob’s 1959 Rambler Station wagon and set out for Paul’s Valley. The two dug ditches and installed pipes by the headlights of the car. After the completion of the service station, and once Bob and Bill had proven themselves, more jobs began to come their way. They even hired a couple of plumbers, an apprentice and a general laborer to help them meet the demands. As the jobs rolled in, so did new employees. Streets Plumbing Co. had really taken off.  “The fact that there are many employees who have been with the company for 30-40 years is testimony to the integrity of the company.” – Bob Streets 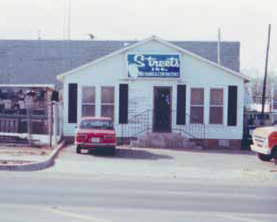 By 1967, they were known as Streets Plumbing and Heating Co., installing utilities, process piping, refrigeration and air conditioning in commercial buildings. Bob and Bill had mechanical contracts on 5 different schools, two different apartment buildings and numerous other jobs. Things were going well, until the union went on strike. After 6 weeks the strike ended, but getting caught up took its toll on the brothers and their team. It was a year that Bill Streets says he tries to forget. 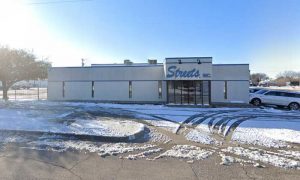 Finally in 1977, after some hard years, projects came  flooding in. Chickasha Hospital, Anadarko Hospital, the Police and Fire Training Center and Western Heights Auditorium were just a few of the projects Streets had. With their rapid growth and success, in 1980, Bob and Bill decided to remodel. Streets, Inc. was finally moving from a small house with an attached brick building and was breaking ground on their new offices. From that point on, the brothers never looked back, and to this day Streets Plumbing and Heating Co, now, Streets, Inc. continues to be a staple in Oklahoma City.

In 2020, Streets, LLC celebrated its 60th anniversary. In the last 60 years Streets, LLC has grown by leaps and bounds. From working on a service station in Paul’s Valley by the headlights of a Rambler to winning the bid for the new Devon Tower in downtown Oklahoma City. Streets, LLC now boasts over 100 employees, some of which have been around since the beginning, and they are also at the forefront of revolutionizing the industry and Design/Build methods. Streets, LLC, goes into its next 60 years with confidence and authority and thanks everyone who has helped make the dream of two young men, such an overwhelming success.

Let us help you with your next project

Whether you have an upcoming construction project, or you need a service repair, or just routine maintenance, we are here to serve you 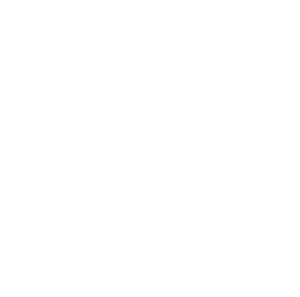